Every year, with the winter months coming to a close, skiers are faced with the harsh reality that the season has to end. Having entered into March, especially as a North American skier, your days on the mountain seem limited. The excitement of an approaching summer is complimented by the pangs of hanging up your boots! However, this season, don't give up so easily. Check out our curated list of the best alternative ski destinations to keep shredding into the summer months!

When it comes to summer skiing, we skiers have two options: find some altitude or find a new hemisphere. Let's start off closest to home with our favorite North American ski resorts running lifts and grooming powder into summer.

Timberline, located on Oregon's Mount Hood, is the United States' only ski area open ten months a year. During a typical season, Timberline opens around mid-November and stays in operation through the beginning of September! About two thirds up the 11,245 foot volcano that is Mount Hood, Timberline boasts 4,540 feet of vertical terrain packed with parks, plenty of glades, and everything in between. With over 1.6 thousand acres to explore, Timberline is a family friendly mountain offering terrain for all abilities, but has long been a favorite of freestyle skiers hoping to capitalize on some of the most innovatively designed terrain parks in the world.

On top of boasting itself as the largest ski resort in North America with thirty two lifts and 8.5 thousand acres of skiable terrain, Whistler Blackcomb offers nearly year round glacier skiing. Horstman glacier sits upon the edge of Blackcomb peak and is outfitted with a t-bar running June, July, and August. Unfortunately, Horstman glacier was never opened during the 2021 season and one of the two long operating t-bars was removed due to glacial melting; many worry for the future of Horstman glacier as Whistler officials predict further melting to increase. With fingers crossed for the upcoming season, an opportunity still awaits to shred down a historically iconic summer skiing glacier. 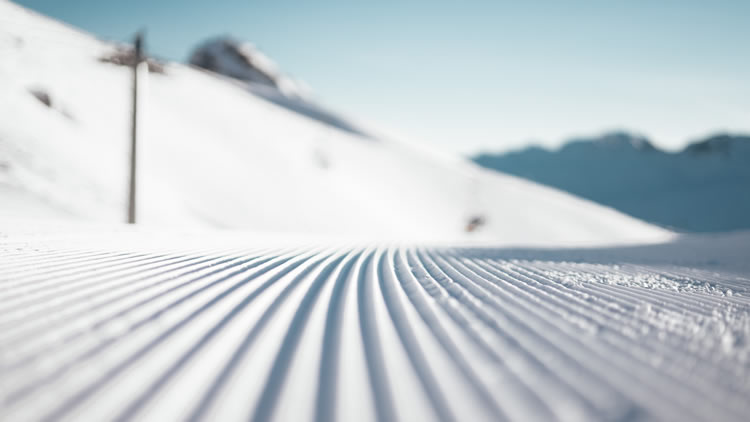 Located amidst the Mammoth Lakes, Mammoth Mountain is a popular destination for summer activities like water skiing, rope courses, and everything in between. One unique summer activity offered through July 4th weekend at Mammoth: skiing! Indeed, most every year Mammoth chair lifts continue operation into and past July 4th. Start the day at 11,059 feet with a few runs on one of North America's premier ski resorts, and finish with a warm dip in one of Mammoth's five beautiful lakes. Few places are able to rival Mammoth's 33 feet of annual snowfall, diverse availability of activities, and beautiful summer weather.

Arapahoe Basin––widely known as 'A-Basin'–sits as the third highest skiable peak in North America at 13,050 feet, continuing lift operation well into June. Despite a somewhat underwhelming nine chair lifts, these give access to 125 trails of unique, diverse, and well-groomed terrain. Being ranked as 2022's most challenging terrain in Colorado by SKI magazine, Arapahoe is not for the faint of heart. However, don't be afraid to step out of your comfort zone with the Arapahoe Snowsports School and advance your abilities on a bunny hill or a triple black! Though not available for the entire summer, this season is currently predicted to last until around June 20th, but nothing is set in stone. 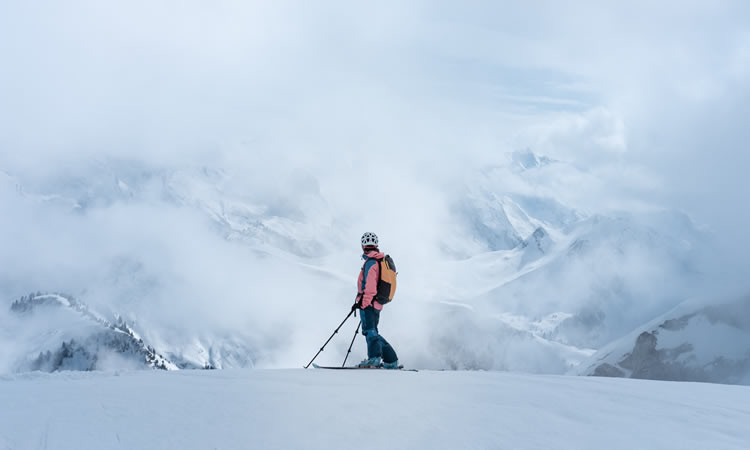 Stepping outside of North America, Les Deux Alpes is the largest skiable glacier in all of Europe and offered summer skiing last season through August 15th. Les Deux Alpes is a premier ski area popular amongst world-class, elite skiers and beginners alike. Their massive 'Snowpark' includes everything from a beginners area, to half pipes, to Olympic qualification Big Air jumps. Purchasing the Glacier Experience Pass grants one access to the entire glacial ski area, as well as a host of other activities such as biking and swimming, and can be purchased in periods anywhere from half days to half months.

Moving from the largest glacial ski area that is Les Deux Alpes, Zermatt is the highest ski resort in all of Europe. Located just adjacent to the ever famous Matterhorn in Switzerland, Zermatt offers amazing panoramic views as well as skiing most often into late August. Similar to Les Deux Alpes, one is likely to run into some of the finest skiers in the world while at Zermatt. Thanks to the diversity and quality of terrain, Zermatt is a favorite of elite skiers. This upcoming summer, explore the beauties of Switzerland while shredding one of the best ski areas in not only the Swiss Alps, but in the entire world. 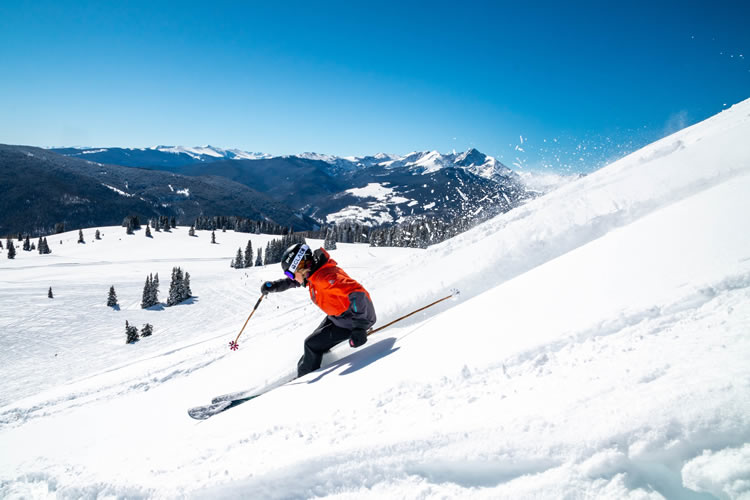 Thanks to the opposite seasons of the Northern and Southern Hemispheres, one can enjoy a true winter during summer! This summer, head down to Argentina's Las Leñas and check out the absolutely shocking peaks, valleys, and vistas. Las Leñas is argued to be one of the finest resorts in South America, popular amongst beginners and families, while at the same time offering intense cliff-side terrain only skiable to experts. Similarly, families can enjoy a plethora of ski-in-ski-out lodging options and family friendly restaurants, while those looking for a lively nightlife will be more than satisfied with vibrant bars and festivities.

Closing out our list is Chile's high-tech, impressively maintained Valle Nevado. Modeled after the finest French and American ski resorts, Valle Nevado uses only the best equipment and snow maintenance techniques. Being the largest ski resort in the Southern Hemisphere, its hard not to enjoy the extensive terrain of Valle Nevado. The average ski season lasts roughly from June to October and is known for having over 80% of its season be completely clear, 'blue-bird' days. Just about 28 miles outside of Chile's capital city, Santiago, Valle Nevado offers easy access to long distance travelers hoping to ski into the summer! 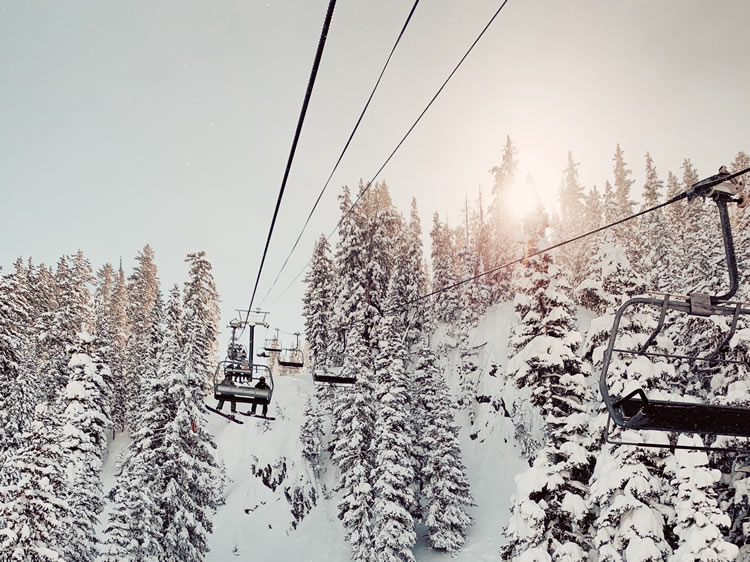