Tales of an Indian Adventure.


In Agora, India, Andy Danylchuk, Patagonia Ambassador, and I finished a day of fly fishing on the Assi Ganga River, one of the high headwaters of the Ganges. We came to the valley to explore and to see if any fish still held in the headwaters close to Dodital, a sacred lake and the Assi Ganga’s source. We fished hard, pouncing relentlessly from pool to pool of emerald water, 1,500 feet deep in a boulder-strewn canyon. We found no fish, and subsequently organized ourselves for a two-day micro-expedition up the valley to find fins. Three sturdy porters, the collective age was likely fifty years, carried our kit, happily, as employment is hard to come by in Agora. One of the porters was Oopi. 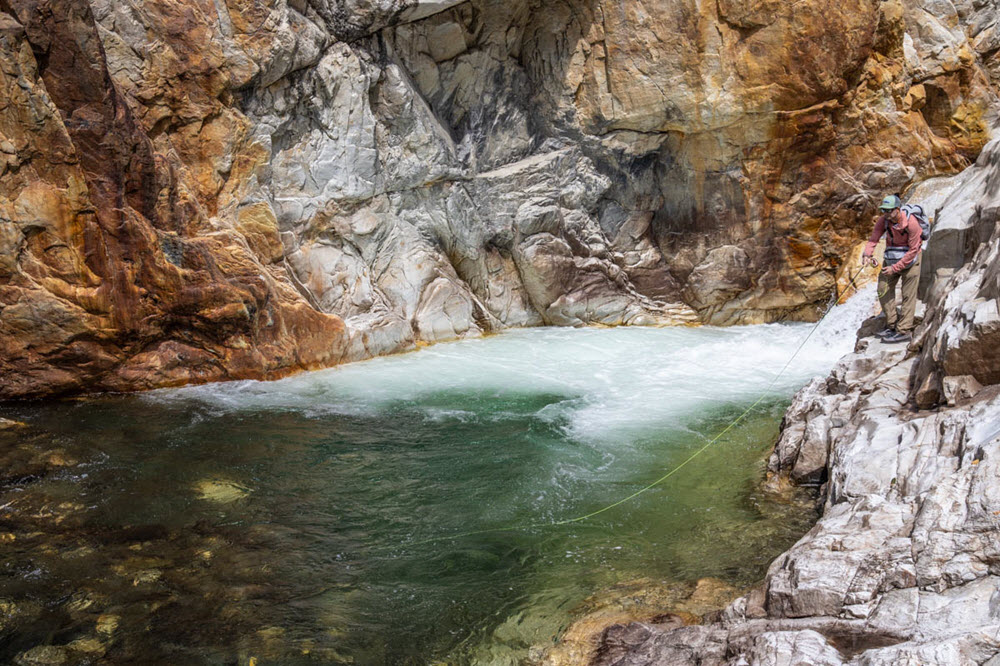 Strong as an ox, Oopi is the son of Bajinder. Put simply, Bajinder is tough as the hide of a water buffalo, of which he has one. Bajinder was “lead man” of the Panchayait, or the “community of five.” The leaders of the village, the Panchayait, strive for long term protection of the village and its denizens. Danylchuk and I didn’t make it to Dodital, as the typically passable thoroughfare was guarded by two meters of snow, an anomaly, but one that Bajinder and the residents of Agora are finding increasingly common. 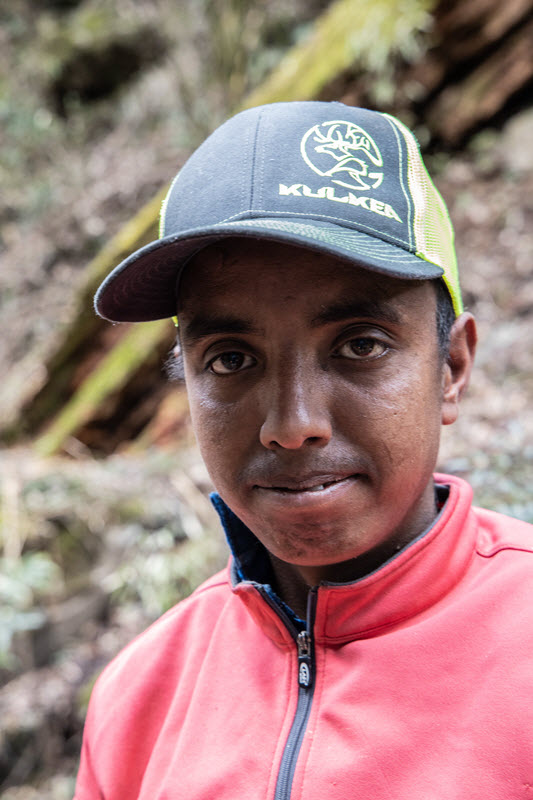 After two days of hiking up and down landslide paths, through idyllic water and lush forests with abundant Black Faced Langoor and Macaque monkeys, we headed back to Agora. En route we passed Oopi’s father’s summer house. Located two hours up valley from Agora, Bajinder’s home is simple and bucolic. Dirt floors, walls built from handmade bricks and the centerpiece of all homes in that region: an interior fire pit. As we shared the living room with two bulls and a cow, we sipped chai tea, as we did at every home into which we were welcomed. Bajinder’s legs are like thin rods, fit but without fat. He spends all summer here with his wife, tending to the fields before retreating to Agora in the fall.

He spoke, through translation, about what he’s seen in his decades in the Assi Ganga. “The winters are longer, harsher,” he lamented. He cited that he didn’t recall a year that passage to Dodital was thwarted by snow this late in the season. “The monsoons.  They are stronger. Spring [the growing season, premonsoon] starts later. Summers are shorter.” These trends, while steeped in scientific supportive data, are palpable at the level of the villager, those whom such change directly affects each day.

“Fall comes earlier than when I was young. Hail storms have killed our kidney bean crops. Just getting through the winter has become harder. We can run out of food.”

Climate changes is affecting us all, on the slopes and off. Be kind to mother earth. She’s the only one we have.