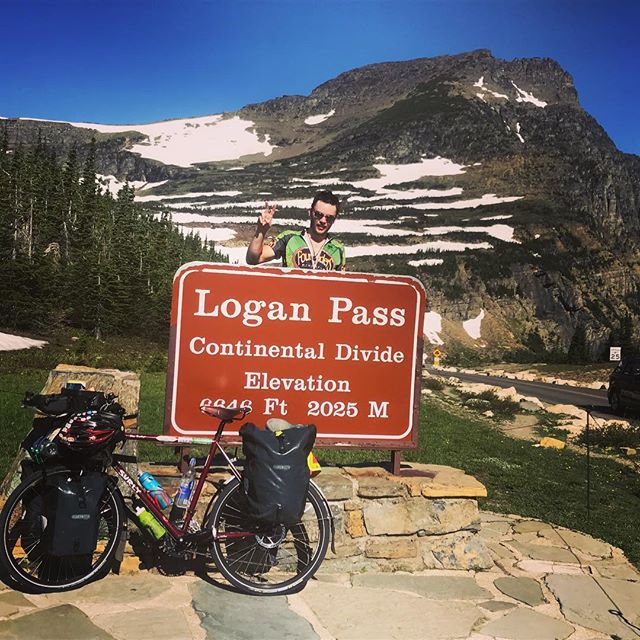 "Be Good To Each Other!" 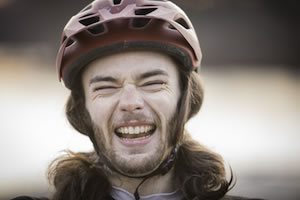 Brendan Walsh aka "Bicycle Brendan" is an adventure athlete who completes challenges to raise money for charity. After a bad motorcycle accident, he began turning his life around to give back to important causes to him.

In 2017, with absolutely no experience and a guitar strapped to the back of his bike, he rode from Boston to Seattle to raise money for St. Jude’s Children’s Hospital. This trip re-instated his love for adventure and pushing his mind & body. The year after his cross-country expedition, he ran his first marathon, swam his first mile, completed a 70.3 IronMan and rode his first double century (200 Miles)

Since then, he completed a 2-part project called "10k For NAMI". The first was a Guinness World Record setting ride for the "Fastest Crossing of America by bicycle N-S". After getting cycling palsy unable to ride his bike, he started his journey into ultra-running to raise the remaining money. Less than 12 months after the record setting ride, he 100 miles under 24 hours across the entirety of Cape Cod to finish off the $10,000 fundraiser for the National Alliance on Mental Illness.

Brendan believes that adventure is a mindset, and everyone has the ability to go after their most ambitious dreams. His upcoming book "For Those Who Can’t- The Story of the First US North to South Record" has been called "a roller coaster of emotion, packed with real life wisdom and advice". It was written entirely on his iPhone, with his thumbs after his bike ride crushed the nerves in his hands… Be on the lookout for this adventure novel out May 7th!