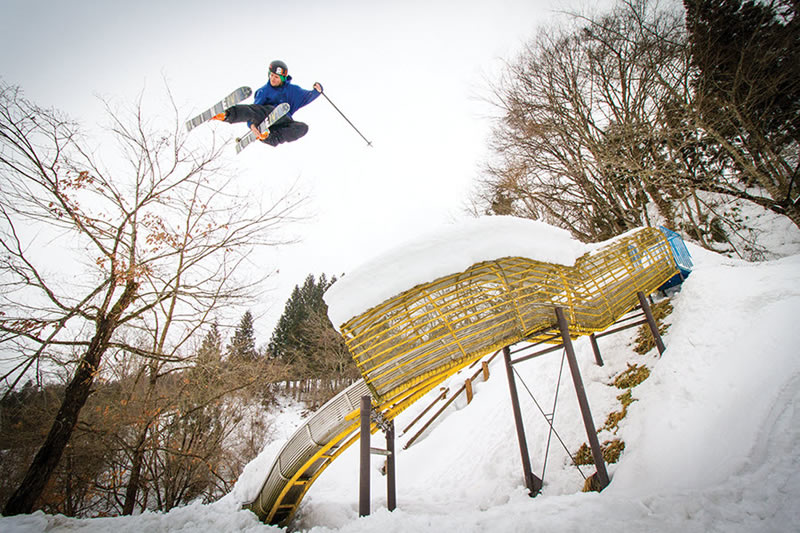 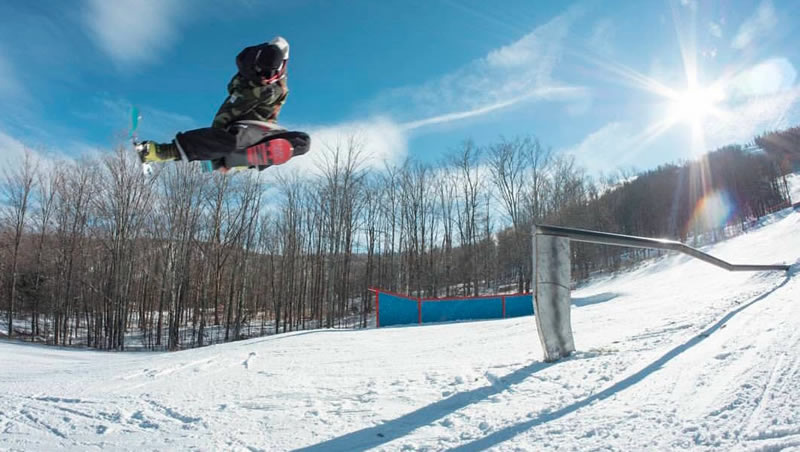 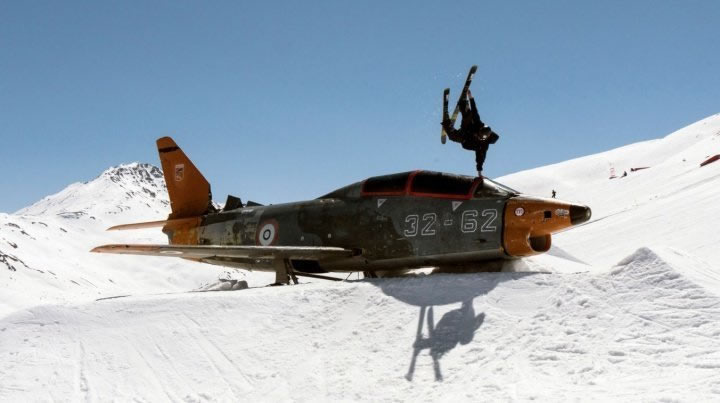 Andy Parry grew up in Western, NY skiing Bristol Mountain as a teenager. After high school he moved to Vermont to attend Green Mountain College (Now shut down R.I.P), and after college started Line Traveling Circus with Will Wesson. A few years after the start of Traveling Circus Andy started a Freeskiing activation tour called Tell A Friend Tour. Both projects are successful in adding focus to the sport and building interest for young skiers. However, Andy's true passion is his cats. Lynx an American long hair, and Tiger an American short-hair are rambunctious overweight felines who enjoy napping, eating and looking out windows. Much like Andy they have an insatiable lust for pizza and chicken wings,which is probably the leading cause of their obesity.

Read more about Andy Parry and his adventures.

10 Questions and answers from Andy: