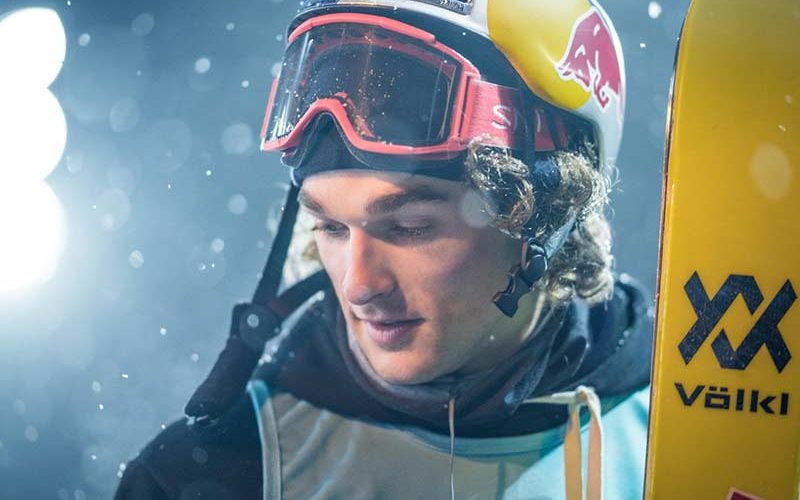 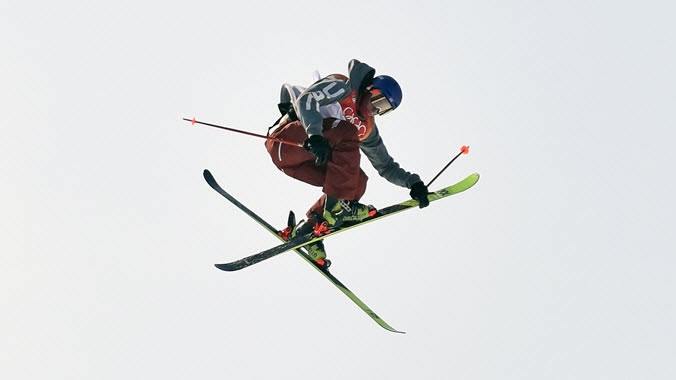 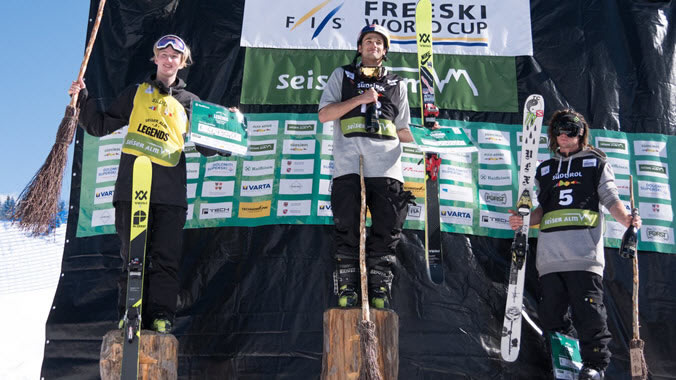 It is the quintessential American success story. A boy from a small town in Indiana sets out to conquer the freeskiing world, and takes home Silver at PyeongChang. 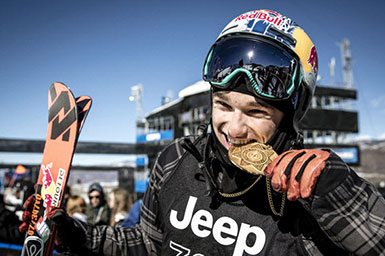 The boy in this case is Nick Goepper and the small town goes by the name Lawrenceburg. Although Nick grew up in a rather flat, Midwestern area, he started skiing by the age of five at Perfect North Slopes and was captivated.

By the age of 15, he went to the West Coast to try his luck as a freeskier at Windells Academy in Portland Oregon. Soon he proved to be one of the most talented freestylers of his generation and began to make his presence felt at slopestyle competitions across the US.

In the 2011/12 season Nick bagged several podiums including a silver medal at X Games. The following year he stepped up his game to win X Games Gold and in 2014 he managed to repeat this feat. At the biggest event yet in the history of the sport, the Winter Olympics 2014, Nick delivered what might have been the most technical run in freeskiing yet, however it was only good enough for the Bronze medal. Nevertheless, he became a big media star as part of the US podium sweep in men’s slopestyle, only the third for the country at Winter Olympics in history.

Then Nick went back to the 2018 Olympics and took home the Silver medal for the US Team. 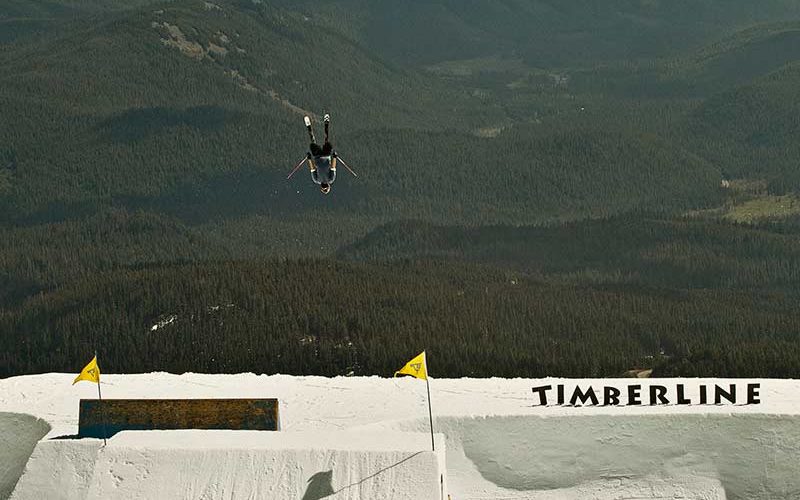 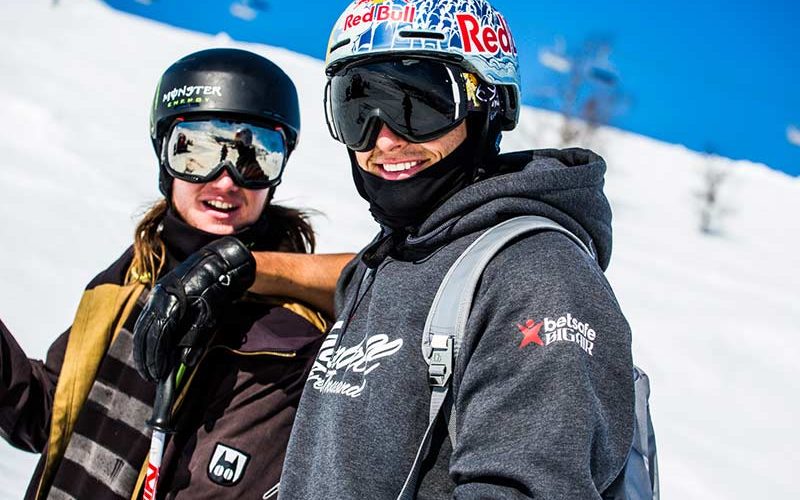 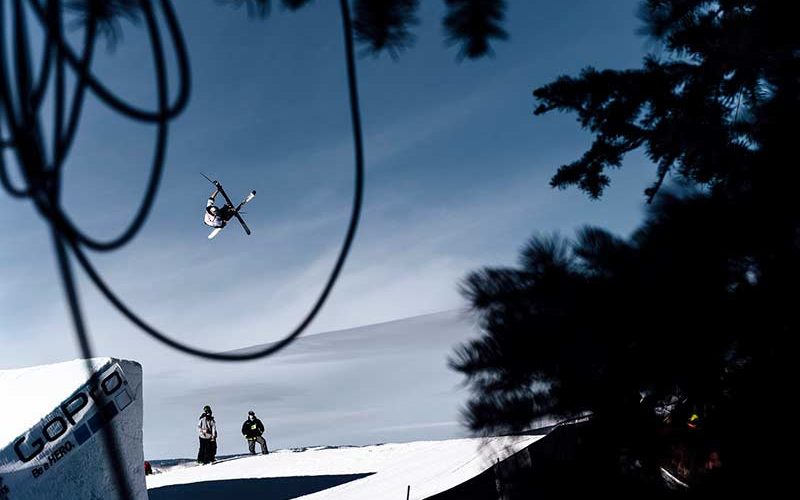