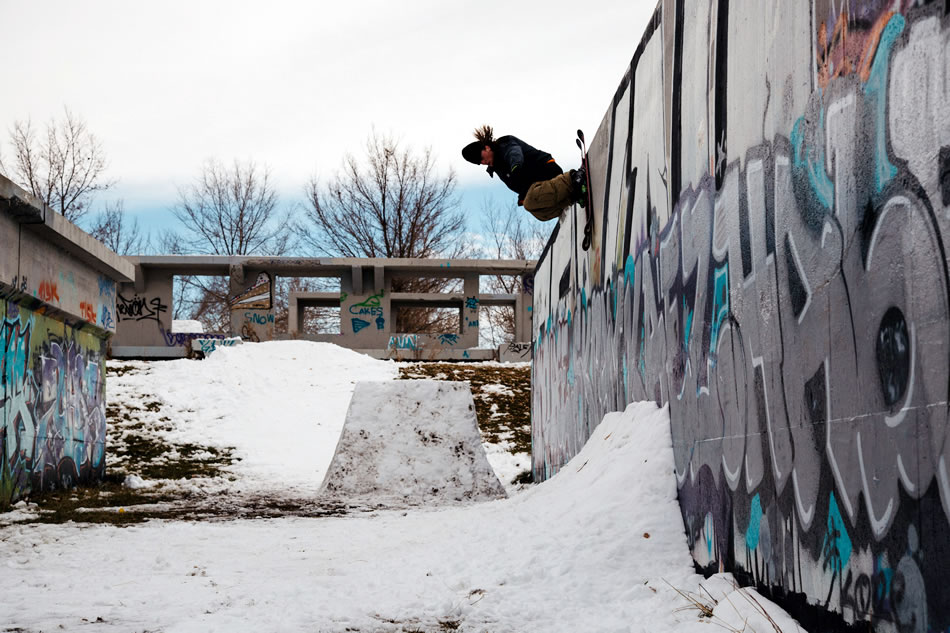 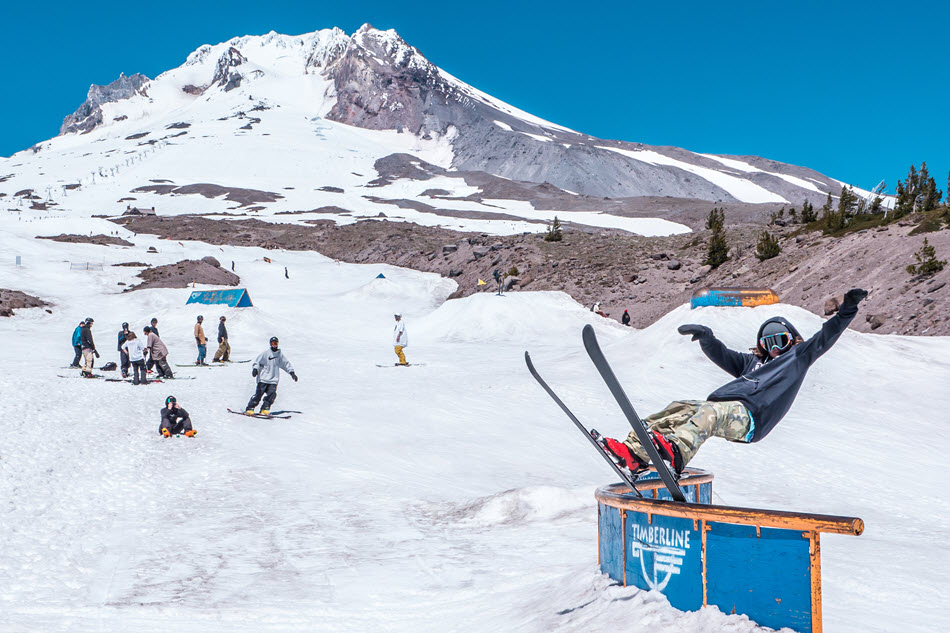 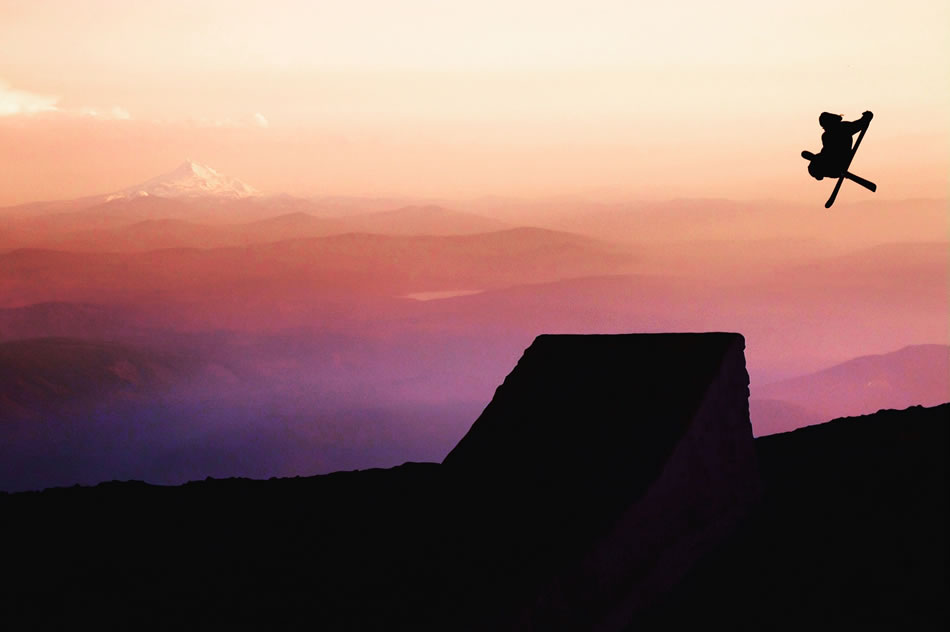 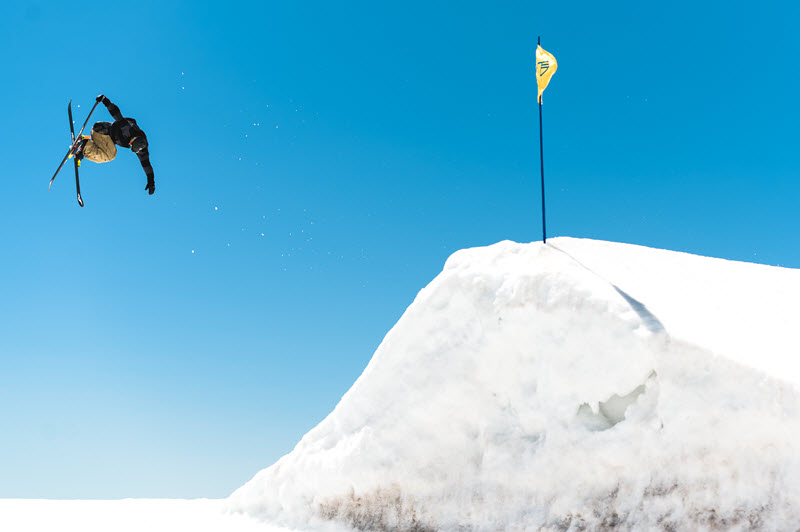 Born in Hartford CT, Luke AKA 'Lupe' shreds the park and is a street skier. Lupe was put on skis before he could walk; his parents put him between their legs and skied him down the trails at Burke Mountain in Vermont. As part of large and close family, Lupe grew up with fourteen cousins. During the winter holidays and weekends, the extended clan stayed in the family cabin and skied Burke. Skiing with his family produced some of the best memories of his life.

In addition to inspiration from his family and friends, Lupe was heavily influenced by Tanner Hall, Inspired Media, 4bi9, Stept, and the OG Level 1 crew. As cliché as it sounds Lupe also gained inspiration from surfing, skating, and music.

When not skiing, Lupe spends his time skateboarding, surfing and playing his guitar. Music has been a great outlet for Lupe as it keeps him grounded and he finds that it correlates with skiing in interesting ways. Lupe also makes a point to spend time with the people he loves with good conversation and shared meals.

One of the things Lupe loves about the sport of skiing is how "small" the ski industry and world is. He’s encouraged that young kids have the opportunity meet and ski with professionals if they’re in the right place at the right time. Lupe believes this opportunity is unique to skiing when compared to other team and professional sports.

"I went from being a super ski nerd fan boy, to being friends and on teams with guys I grew up idolizing my whole life. Skiing is a beautiful outlet for creativity. You can literally reinvent yourself through skiing. Our culture is really cool, you can dress however you want, ski however you want, and listen to what ever music you want. A huge thing to remember is our sport was built from freedom!"

- Be kind life is too short.

See the interview with Lupe.

10 Questions and answers from Lupe: