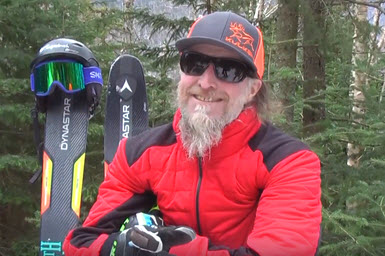 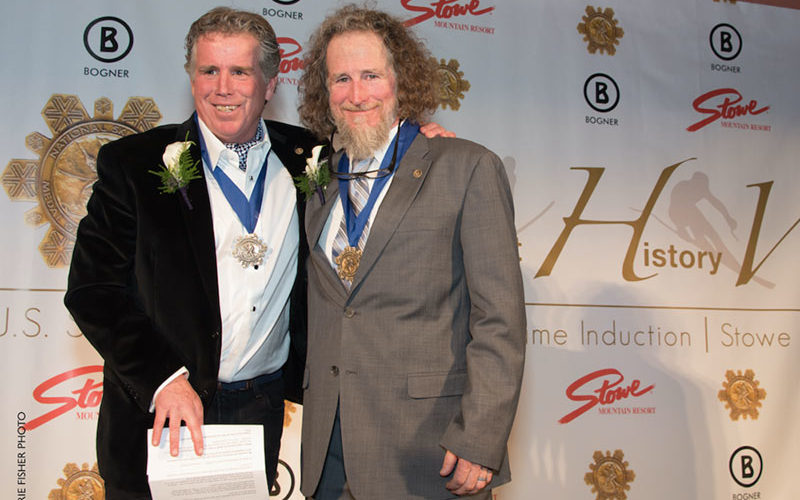 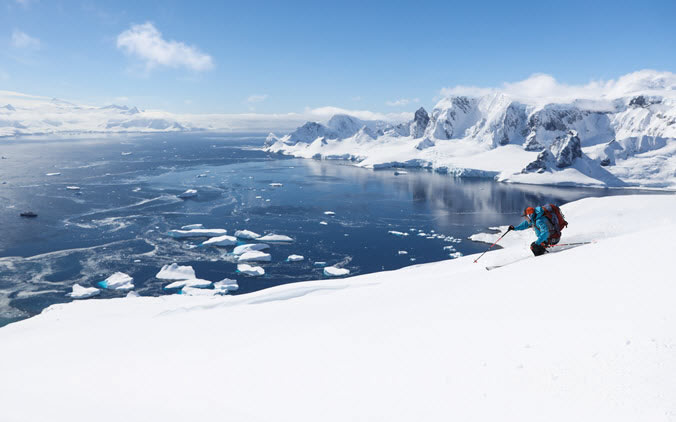 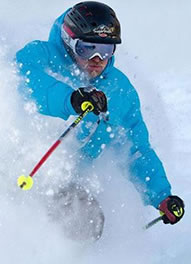 John Egan has skied what others thought were unskiable, accumulating dozens of first descents. Starting on the US Pro Tour, Mogul Tour and at the US Snowboarding Championships, he explored what Mother Nature had to offer, instead of organized competition. John got nationally recognized in the 80s when Warren Miller identified him as an original "poster boy." Warren referred to him as "the A.T.V. of skiers – the boldest and most innovative to come along" and sent him all over the globe for more than 14 films. From Argentina to Siberia, he has fans and friends everywhere.

He most recently was inducted into the US Ski & Snowboard Hall of Fame with his brother Dan, as the Egan Brothers, in the 2016 class of Game Changers. Rated 1 of the top 48 greatest skiers of our time and most influential people in the last 35 years (Powder 2006), top 50 skiers on the continent (Powder 1999), and top 7 in the world (Powder 1995).

Learn about John's adventure in Antarctica.

You can find John currently at Sugarbush Resort in Vermont where he skis everyday as the Chief Recreation Officer or as he says, "I'm in charge of fun and learning." Read more at www.feeltheturn.com. 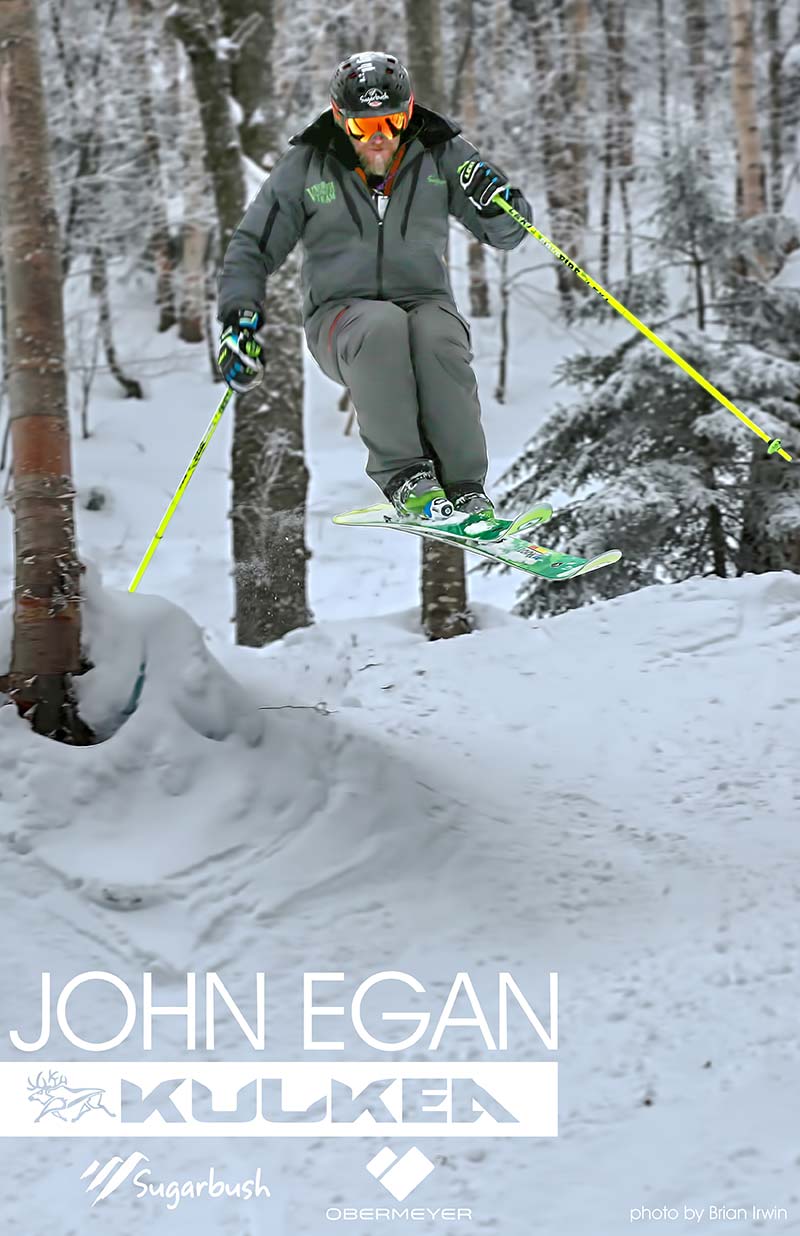