The upcoming 2022 Beijing Olympics offers plenty to be excited about for first time watchers and Olympic fanatics alike. Seven brand new events will be offering podiums this year. These Olympic Games will host their first ever medalists in the following events: Women’s Monobob, Freestyle Skiing (Mixed Team Aerials and Big Air), Short-track Speed Skating Mixed Team Relay, Ski Jumping Mixed Team Event, and Mixed Team Snowboard Cross. Unless you faithfully follow the world of winter sports, you probably have as many questions as we did. Prepare for these unprecedented Olympic competitions with our rundown on what to expect.

Bobsledding has long been a fascinating, bizarrely elegant sport. For years teams of two and four men raced down the track in their finely tuned sleds. 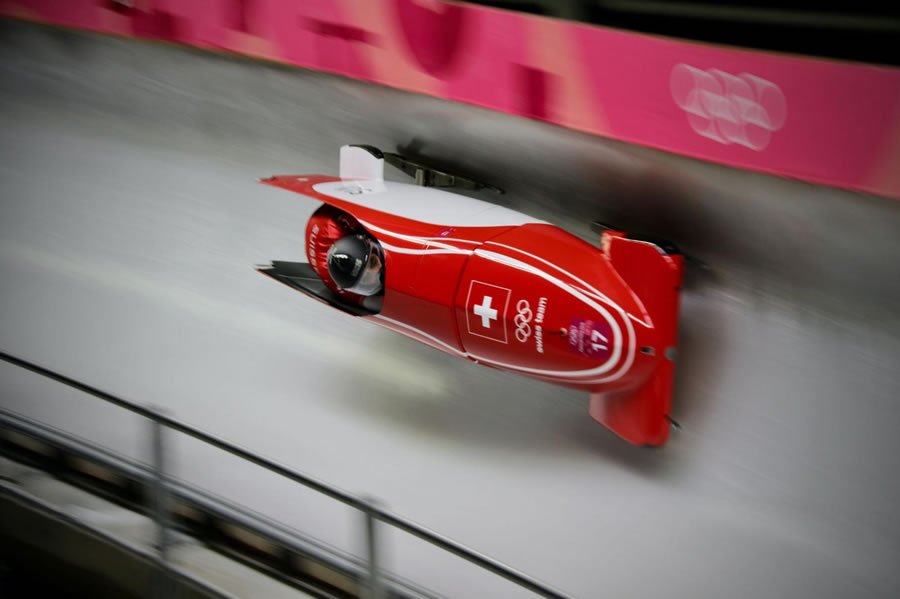 Yet, the only event offered to women has been the four person event. In an interesting development trying to increase female bobsledding opportunities, rather than adding a 2 person event for women as many expected, the Olympic committee chose to include the monobob, a one person sled designed for precision and speed. This came as a shock to many as the monobob is rather uncommon and some believe it takes away a key aspect of a sport so contingent on seamless cooperation by a team. The monobob has been argued for largely as a result of the ease of entry into the sport with the average two person sled costing around $70,000, while a one person sled averages just $15,000. This will give greater access to lower income countries without a history of bobsledding and bring an increased competitive balance to this year's games.

This Olympic Games, for the first time in its history, will feature Mixed Team Aerials and Big Air events for freestyle skiers––an event previously only offered to snowboarders. 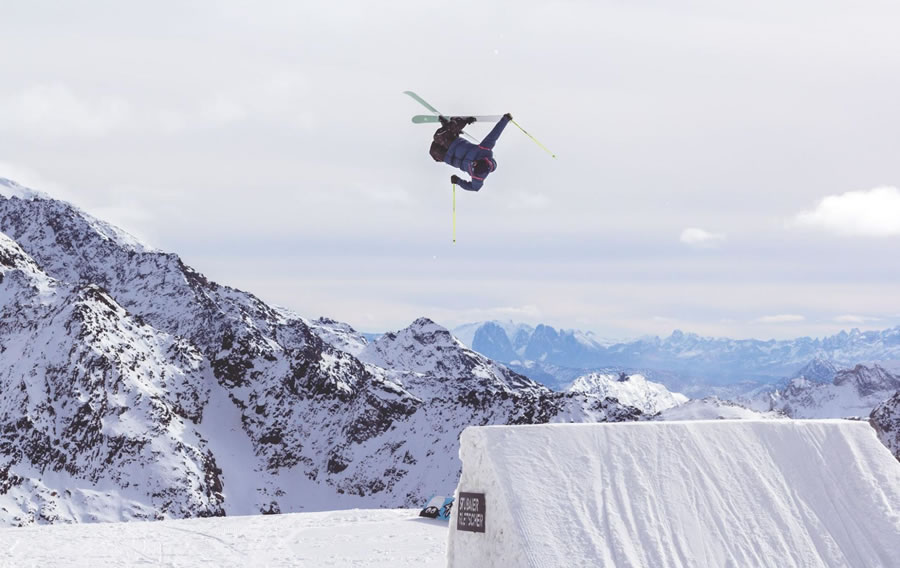 Mixed Team Aerials will consist of teams of three skiers with at least one member from either sex. Popularized in the 1950’s by Swiss ski legend Stein Eriksen, aerial skiing consists of a single ramp with a perfectly vertical peak. Big air on the other hand, a very similar event, consists of a longer, less vertical ramp which allows skiers to enter with more speed and travel a further distance. Big air skiers are known for their inventive and smooth, but technical jaw-dropping tricks. Aerial freestyle skiing can be likened to events such as diving or gymnastics, while big air skiing is most easily compared to its biking and skateboarding counterparts. The addition of these two events will certainly bring plenty of adrenalin based excitement this year. 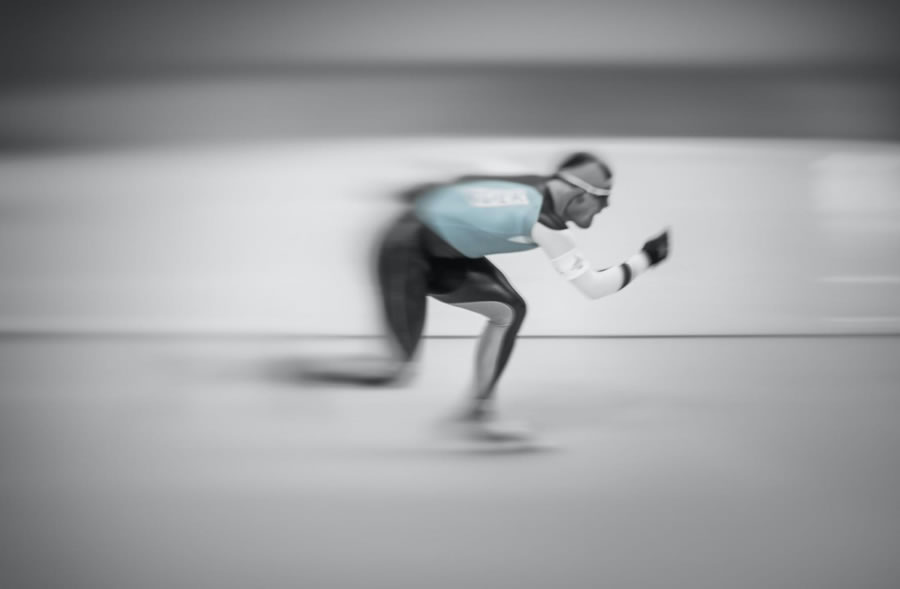 Possibly the most exciting form of speedskating, short-track events pit a maximum of twelve competitors at a time directly against each other on the track, rather than against the clock as is the case in long-track. This event will use a 111 meter track on which teams of four, two women and two men, will race a combined eighteen laps switching back and forth, female to male. Short-track speed skating is a fast paced sport with constant position changes and ultra high competition. In fact, out of all speedskating events over the past two Olympics, not a single skater has been able to successfully defend their gold medal. Such a storied, yet dynamic event will offer an intensely exciting experience for viewers across the world.

Another brand new event coming to Olympic skiing is the Ski Jumping Mixed Team Event. Ski jumping has been a part of the games since 1924 as an individual event and since 1988 as a team event. 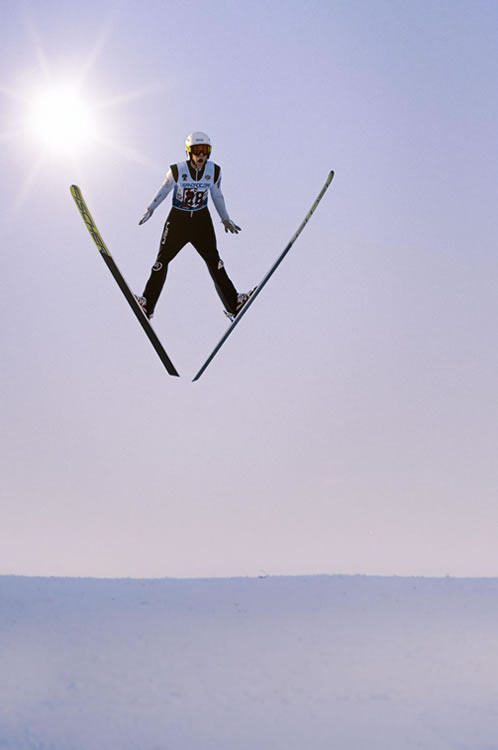 This year's games will host the first ever mixed team event in ski jumping as men and women are paired into teams of four. In ski jumping, participants shoot down a large ramp and off of a massive jump, catapulting them over a hundred meters. Skiers are judged primarily on their distance, but factors such as the starting height on the ramp, consistency in the air, and landing are all heavily considered. Largely an individual sport, it will be compelling to see how skiers adjust to the team and gender dynamics.

The final new event coming to Beijing 2022 will be the Mixed Team Snowboard Cross. Snowboard cross consists of roughly 80-180 meter track in which snowboarders are pitted against each other to race to the finish line. 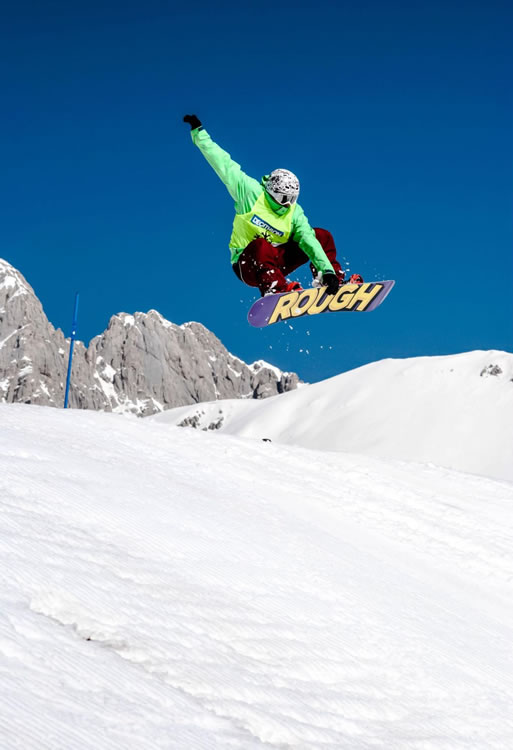 The mixed team event will exhibit teams of one female and one male who will race one after another and will either advance or be eliminated based on their combined time. Men will race first, followed by the women who will be given staggered starts relative to the time and position of their male counterparts and the first female to cross the finish line will advance their team. Mixed team snowboard cross offers a number of challenges to the riders from the physical nature of the high speed turns and tightly packed jumps to the mental pressures of a team dynamic snowboarders simply aren't used to.